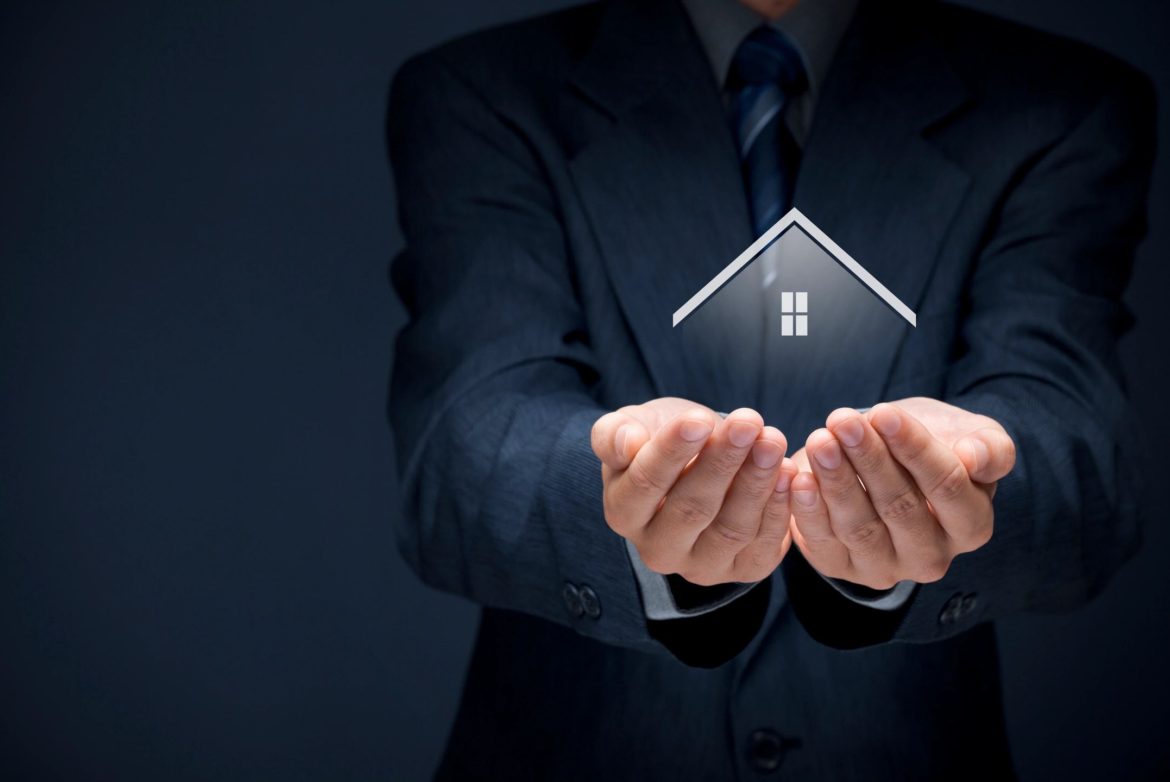 As a homeowner your mortgage company demands you have homeowner’s insurance on your home. Most people have no idea what the insurance covers and do not even think about their insurance until a peril or reason for a loss happens. For most policies these lists of perils include:

WHAT IS NOT COVERED:

Some common perils occur with such frequency and predictability in certain areas that they are subject to exclusion from basic coverage. The most notable excluded perils include:

So you have a peril that is covered…..This is where your deductible comes in.

Before reimbursements can be made, policyholders must also pass one more obstacle:The deductible.

To cut down on trivial claims that would otherwise be filed against the insurer, the deductible is the amount the money you must pay out-of-pocket on a claim before the policy pays the loss. This deductible is meant to be low enough to be reasonably affordable by most homeowners and applies to coverage for the home and personal property. Deductibles are the homeowner’s contractual obligation. You must pay the deductible!

The amount of the deductible can vary depending on how much you want to save on your monthly premiums. For instance, a policy with a $1,000 deductible will come with a premium that is roughly 25 percent lower than the same policy with a $500 deductible. So, while you pay less each month for a $1,000 deductible, you must pay the first $1,000 of any claim you make before the coverage becomes active. In most locations, there are also catastrophe deductibles for other, more expensive policies such as earthquake and flood insurance, which are expressed as a percentage of the value of the property instead of a dollar amount.